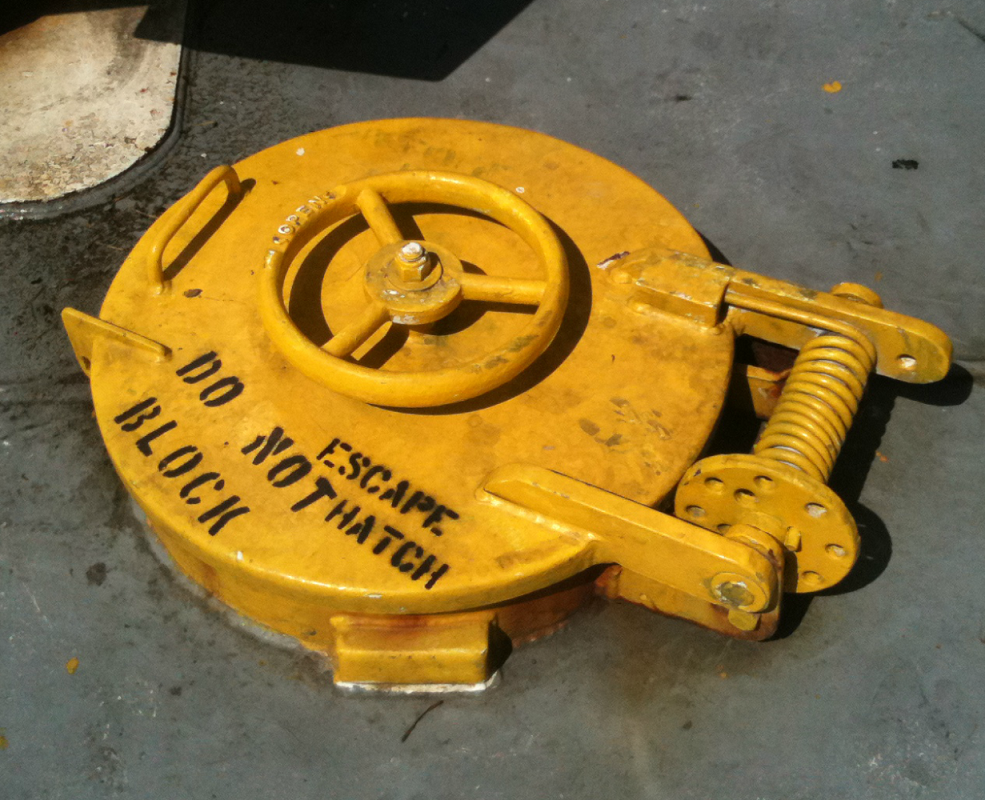 Tattoos and body piercing have been around for thousands of years in various forms. They have been an important aspect of certain cultures, used to signify social status & symbols of spiritual devotion. People modify their bodies as a means of self-expression, aesthetic enhancement and to assert mastery of their appearance in the now within a society where nothing has to be forever. For the most part within Western society people get tattoos and piercings because they consider the decoration of their body an art; because they like it. Are tattoos self-harm?

On a very literal level, tattoos and body piercing could be seen as a form of self-harm as one is taking the decision to harm their body in order to alter it on a permanent basis. Beyond the physical aspects of body alteration & the associated pain, there is much less correlation between the two:

Associations between body modification and self harm have been explored at length with the drawn conclusion being dependent on the perspective of the person you’re speaking to or upon the research you read. There is at least one documented report of somebody who used tattooing as a means of emotional regulation and of course the very sad story of Dennis ‘Stalking Cat’ Anver who took his own life in 2012. His extreme modifications were thought by many to be the outward expression of a complex & fragile inner world encompassed by body dysmorphia, which has a very high rate of suicidal ideation.

There have also been studies on a possible link between those who do deliberately hurt themselves & the possession of body mods, concluding that most people do not partake in this as a direct result of psychological problems; that neither having tattoos nor self-harming are indicative of the other. ‘Bodies Under Siege’ (Favazza ’96) is another such example of the debunking of any strong associations; concluding that body modification is primarily culturally motivated, rather than the invariable psychological, biological or socially motivated process of self harm.

There is a controversial bit of TA ‘Escape Hatch’ theory; the central premise being that as part of their life script (early decisions, made unconsciously, as to how life shall be lived) a person has incorporated an escape hatch to their situation. Escape hatches are:

If an individual has an escape hatch open within their life script then the theory suggests that at some level they have decided that if things get really bad then that is their way out of the situation. It goes on to talk about closing these escape hatches as a route to overall health & well being.

This bit of theory seem to be suggesting that in getting tattoos (and conceding to the notion that tattoos are a form of self-harm) then one is making their way closer to an open escape hatch, indicating it being a sign of emotional distress and decreasing mental health. There may be some nuance to this that is missed here, but for advocates of escape hatch theory … what about the person who overeats, who enjoys a glass of wine to wind down on an evening, or who works late which interferes with family life? These too are ways in which we do ourselves harm, albeit perhaps more subtlety & socially acceptably.

If everything which does us harm actually ‘counts’ as self-harm, could these paths lead to that tragic scripted escape hatch too? What does actually ‘count’? The act itself, the motivation behind it, the feeling it brings in process, the aftermath or all of the above? For me, the rush of adrenaline that accompanies a self-chosen and self-controlled moment of physical pain is worlds apart from the anguish and distress that led to cutting my arms. I’m also further away from wanting to use that escape hatch than I have ever been.

This theory has been left in the 1970’s with a brief revival in 2012. A more recent perspective around the psychology of tattoo acquisition considers whether it in any way mirrors the addition process which can result as part of an adaptive behavior pattern after experiencing relational trauma as a child. (The psychology of tattoo acquistion. 2015)

Psychological theories can be interesting & without doubt there may be elements of destructive process within what tattooing means for some people. For some people modifying their body may be a form of deliberate self-harm, for others they are opposite ends of a spectrum with varying degrees of separation between the two. Tattooing being a form of self-harm is never an absolute no matter the theories nor current thinking around it.

I think that it is worth bearing in mind that up until the last few years the British Psychoanalytical Council would not consider candidates to train as an analyst if they identified as anything other than heterosexual. The thinking underpinning their exclusion policy was that any alternate sexuality was evidence of a disturbance of the mind or some kind of developmental deficiency. Of course this is not true and times have moved on; plus the Equality Act has ended such blanket policies, however without doubt psychoanalysis remains a very conservative branch of therapy in which I imagine a person’s tattoos may be of great interest to the interview panel.

As times move on, thinking around body modifications & general understanding around the psychological motivators behind it are moving with it. No body has to like how somebody else decorates their body, but the core evidence for any emotional instability will rarely be found within the tattoo ink.